The Faculty of Arts has begun a simple beginning in the form of Arabic Language and Literature department in 1977, in the university center established in Tlemcen in 1974.Then these departments has turned into independent national institutes under the new university map.

The French and English language departments have been adopted in 1988 and 1989 consecutively under the National Institute of Languages ​​and Arabic literature.
In 1989, under the Executive Decree No. 138/39, dated August 1989, the Tlemcen University has been established

The executive decree No. 205/95, dated 05.08.1995, amended and supplemented the previous decree, identified the institutes that constituent the University of tlemcen including: Arabic Language and Literature institute - popular culture institute and foreign languages institute.

Under the executive decree No. 253/98, dated 08/17/1998, containing the adoption of the faculties, the faculty of Arts and Human and Social Sciences has been created in 1998. 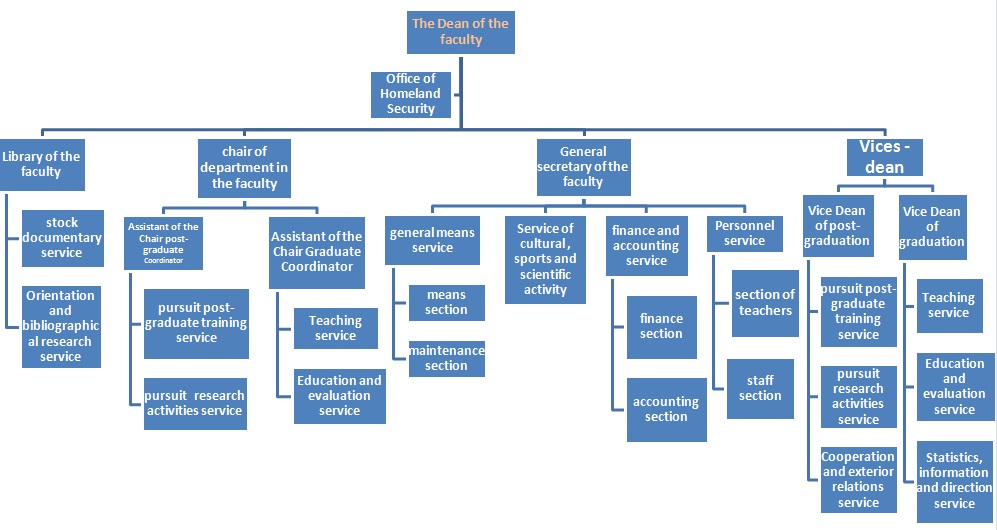